Gene behind major cause of women’s infertility found

Gene behind major cause of women’s infertility found 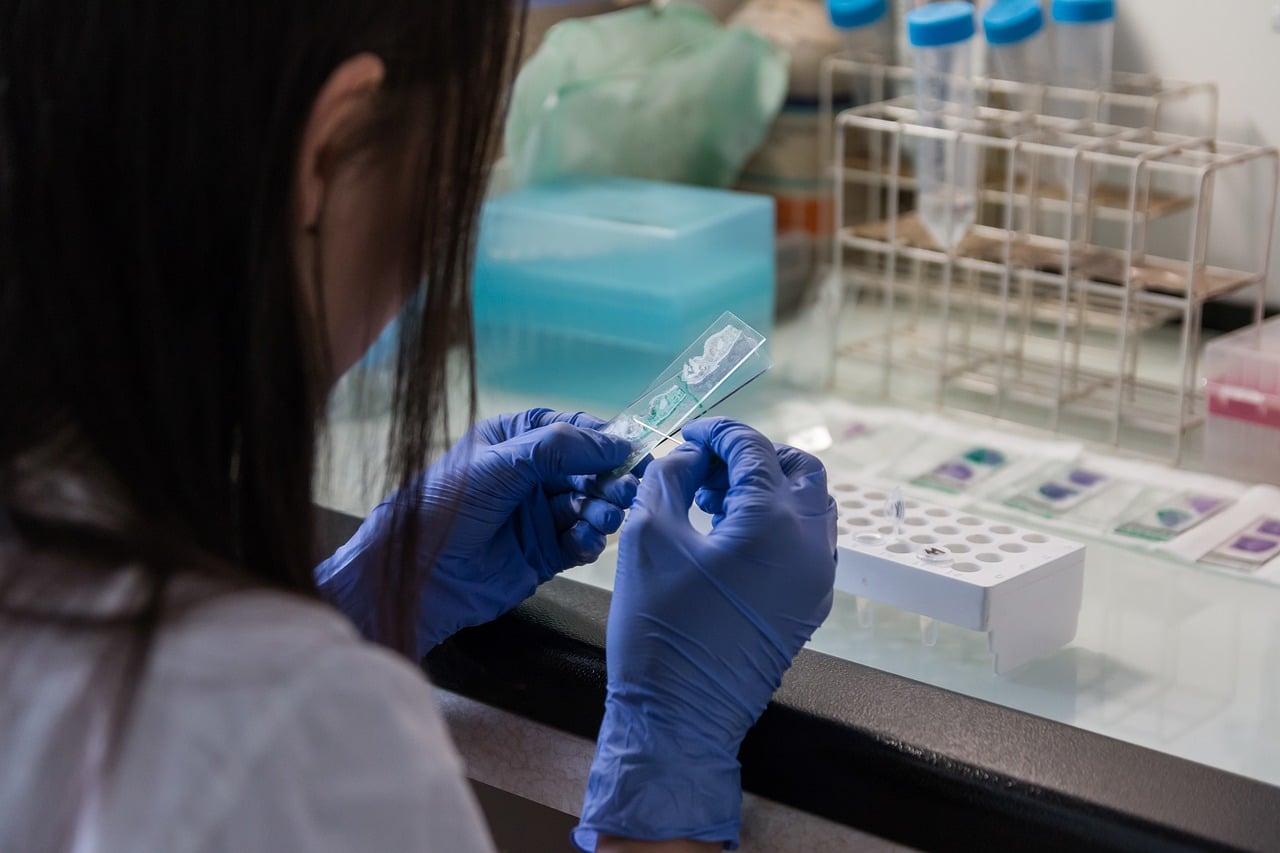 A gene that plays a key role in causing polycystic ovary syndrome (PCOS) has been discovered, and could lead to better disease prediction and treatment.

The research, carried out at the Icahn School of Medicine at Mount Sinai in New York City, New York, could potentially help one in ten women of child-bearing age.

Dr Andrea Dunaif, one of the ead study authors at Mount Sinai said:

‘PCOS is a major cause of female infertility and is associated with other serious health problems,’ said one of  ‘Our findings provide important new insights into the mechanisms by which genetic variation causes PCOS.’

The team carried out a genetic, family-based analysis using whole genome sequencing for members of 62 families affected by the disease. This included both parents and one or more reproductive-age daughters with PCOS. It also included daughters unaffected by the condition. They then determined which genes contained genetic variants that would likely damage the ovaries.

Results confirmed that rare genetic variants in the gene DENND1A, which is involved in testosterone production, were present in more than half of the affected families. Heightened testosterone levels are a typical finding in women suffering with PCOS. In particular, two variants in the DENND1A gene showed specific PCOS-related traits.

‘We hope our results will help uncover involved hereditary mechanisms and teach us more about the molecular drivers of the disorder,’ said co-lead author Professor Geoffrey Hayes at the Northwestern University Feinberg School of Medicine, Chicago, Illinois.

Published in the Journal of Clinical Endocrinology & Metabolism, Dr Dunaif anticipates their study results will facilitate earlier diagnosis, more targeted treatments and a possible cure. ‘The hope is with genetic testing we may be able to identify high-risk people and start measures early,’ she told IFLScience.

‘When we understand the genetic pathways that are involved, we can develop drugs to target them. It may be that the gene variants that we’re discovering, which are mainly in the parts of DENND1A, regulate the amount of it that is produced in tissues and maybe some of the structure.

‘If we understand that, then we may be able to come up with ways to alter the increase in DENND1A activity that happens in PCOS and treat the disease itself and even cure a number of patients.’