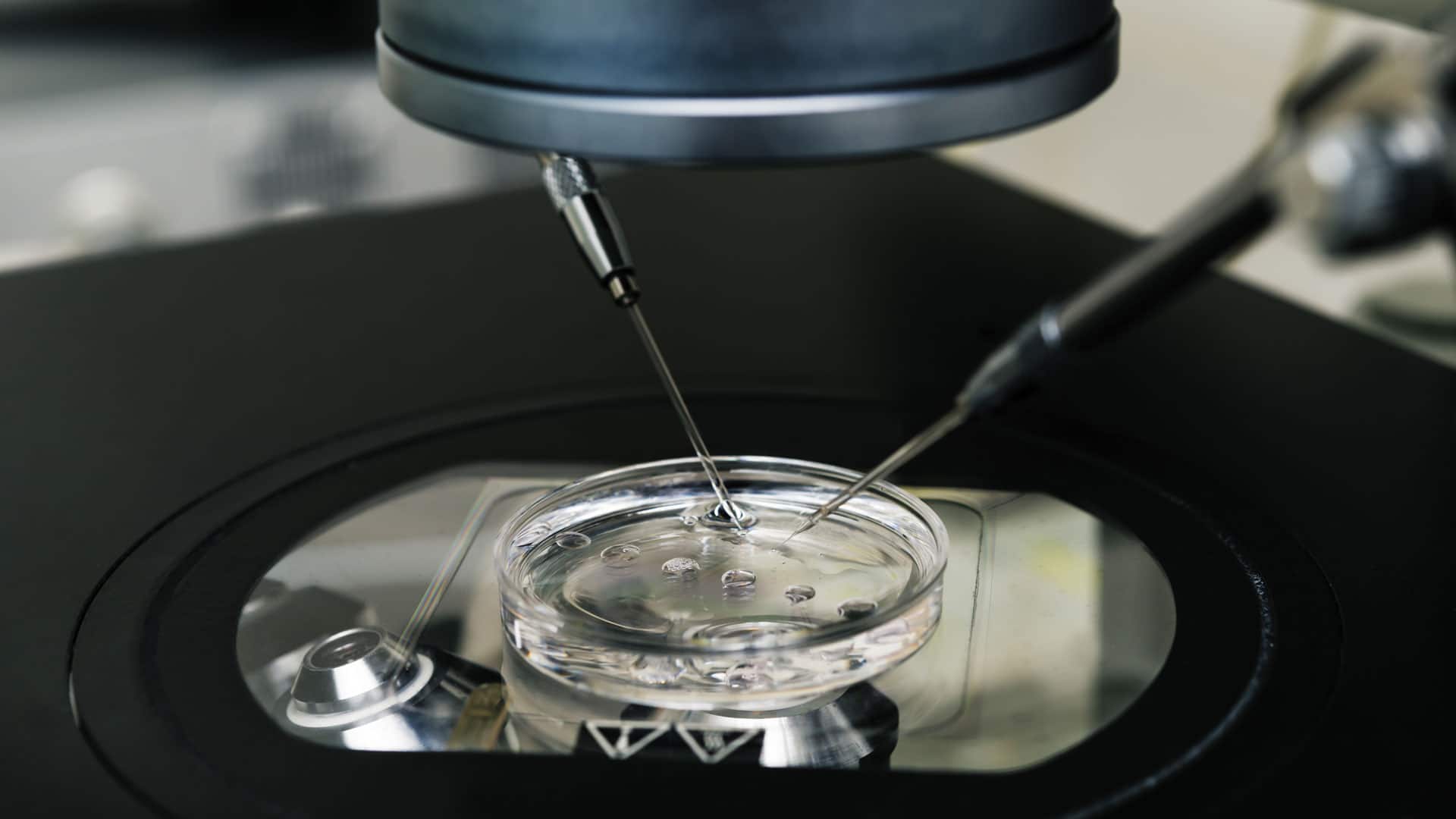 Every time a man ejaculates about 55m sperm are released. This is equivalent to more than six times the entire population of London or New York, and more than twice the population of Shanghai city.

But of course, not all of these sperm will go on to become babies. In fact only around 15 sperm are able to make it through the female reproductive tract. This is because for a sperm, the journey to fertilise an egg is a treacherous one. And now, our new research has discovered what gives human sperm the strength to succeed in the race to fertilise the egg – and it’s all to do with their tails.

In the reproductive tract, sperm encounter a complex chemical and physical landscape. A sperm must escape the deadly acids of the vagina, penetrate the thick cervical mucus barrier – this is around a hundred times thicker than water – not get trapped in a cervical crypt that leads to nowhere, endure uterine contractions, to eventually find the tiny opening that leads to the oviducts – the tube through which an egg passes from an ovary. This is all while being attacked in the uterus by white blood cells. This all takes place before a sperm can penetrate another thick protective layer that surrounds the egg. All this may sound excessively difficult for the tiny sperm, but these barriers are there for protection – the uterus is designed to receive a baby, and the sperm could be an invading force carrying diseases. Our research has discovered that it is a reinforced outer layer which coats the tails of human sperm that gives them the strength to make the powerful rhythmic strokes needed to break through this jelly-like cervical mucus blockage.

Sperm tails –- or flagella –- measure just the breadth of a hair in length and are incredibly complex. So to find out more about how they work, we used a virtual sperm model to compare the tails of sperm from humans and other mammals (which fertilise inside the body) with sperm from sea urchins (which fertilise in open water outside the body). We found that although the tails of sea urchin and human sperm share the same bendy inner core, it seems that the tails of sperm in mammals may have evolved a reinforcing outer layer. This outer layer, or “cape”, gives them the exact amount of extra strength and stability needed to overcome the thick fluid barrier they come up against in internal fertilisation. Virtual sperm with and without the reinforcing ‘cape’. Author provided Using our virtual sperm model, we created a “Frankenstein” sperm by adding and removing features of the tails from different species so that we could identify how each one functions. We also increased the liquid viscosity for the various sperms to swim through. What we found was that, when the virtual sea urchin-like sperm was made to swim through liquid as viscous as cervical mucus, their tails quickly buckled under the pressure – which meant they were unable to propel themselves forward. In many cases this “trapped” the sperm to swim in circles. Human sperm on the other hand, thrashed around wildly in a low-viscosity liquid like water, but in thicker liquids they swam with a powerful rhythmic wave. This is also found in actual experiments with sea urchin sperm and human sperm swimming in thick substances. Of course, we don’t know which adaptation came first, the stronger sperm or the cervical mucus – or whether they co-evolved.

But these findings are not only interesting from an evolutionary perspective – they could also help to lead to better sperm selection methods in fertility clinics, which would enable doctors to easily identify the fittest sperms. In the UK, one in seven couples are classed as having reduced fertility – and sperm dysfunction is the most common cause. Sperm count in Western men has halved since 1970 and male fertility has become a global challenge. One in six couples receive fertility treatment in the UK – and for every 100 children born, one of those children will have been conceived by IVF. But it is also very difficult to have a baby via IVF – one in four pregnancies ends in miscarriage. Birth success rates from IVF in the UK range from 2% to 33% depending on the woman’s age – with under-35s standing a much higher chance. And if you do need to pay for treatment, one single cycle of IVF including fertility drugs normally costs between £3000 and £5000. NHS only provides up to three IVF full cycles – but this can depend on the postcode lottery of where you live and what your GP can offer. 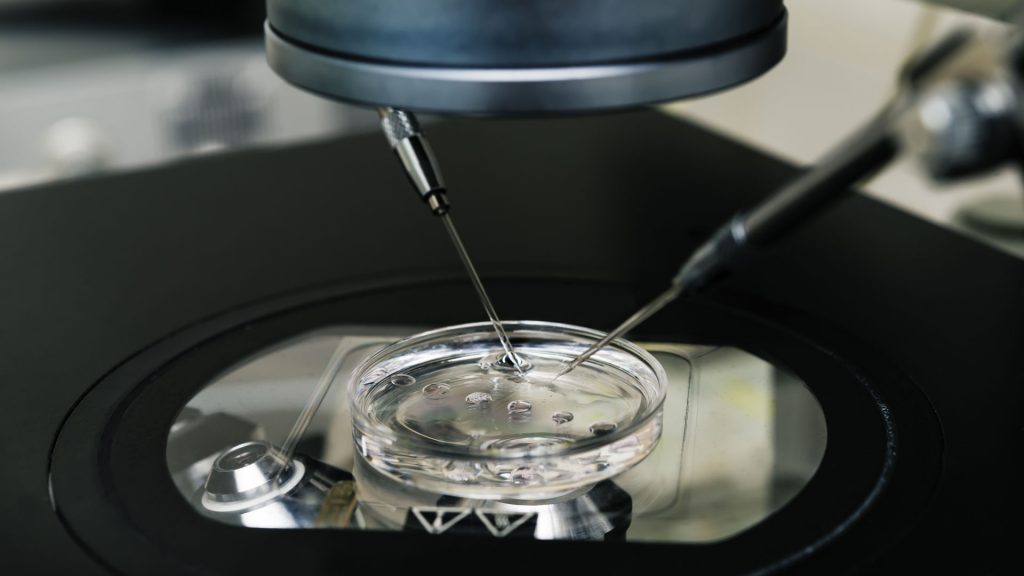 The findings could be a game changer for the way healthy sperm are selected at IVF clinics. Our research highlights the precise adaptation of the human sperm tail that enables it to swim in the cervical mucus – and this emphasises the importance of imitating the natural selection of the reproductive tract while assessing and screening sperm for use in IVF. This is an important finding as the current “sperm count” used in clinics is a poor predictor of fertility and high-viscosity fluids imitating the cervical mucus are still not currently used in clinics. It is clear then that more research and in-depth clinical tests are now needed to assess the impact of our findings on future IVF rounds.