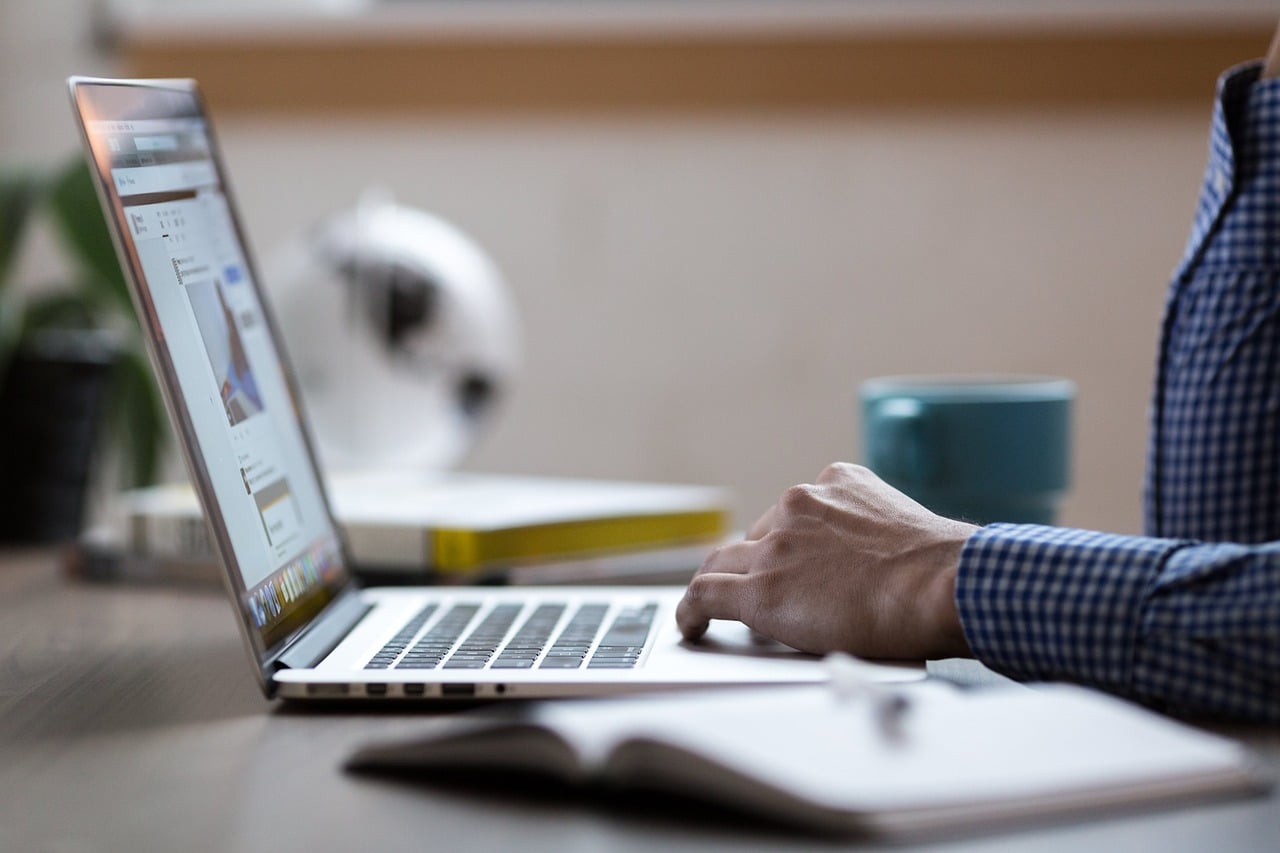 Researchers used data from more than 100,000 couples in the UK. The data was recorded by the Human Fertilisation and Embryology Authority (HFEA), the regulator that oversees fertility treatments in the UK.

The researchers looked at several factors linked with the chances of a successful live birth, such as maternal age, the number of eggs collected, and the underlying reasons for treatment.

They used the models to create an online tool, which at the time of writing is available on the University of Aberdeen website.

It’s hoped this tool will help couples make informed decisions, both emotionally and financially, about which treatment method may be right for them.

As the researchers themselves make clear in the study, there are significant gaps in the data the HFEA provided, such as the woman’s body mass index (BMI), smoking status and history of alcohol use.

This means the model may not be able to reflect the many biological, health and lifestyle factors that can influence the likelihood of successful fertility treatment, or the fact every couple will have a different experience.

The study was carried out by researchers from the University of Aberdeen in Scotland and the Erasmus MC-University Medical Centre in the Netherlands.

It was supported by a Chief Scientist Office postdoctoral training fellowship in health services research and health of the public research.

The study was published in the peer-reviewed British Medical Journal (BMJ), and is available on an open access basis, so it’s free to read online.

Generally, the UK media coverage was accurate, although the limitations of the “calculator” used by the researchers were not discussed.

This modelling study aimed to develop a model that could predict the chances of a live birth over multiple cycles of in vitro fertilisation (IVF) or intracytoplasmic sperm injection (ICSI).

These are both assisted reproduction techniques. In IVF the egg is incubated with multiple sperm, while in ICSI a single sperm is injected directly into the egg.

ICSI may be the preferred option if there is less chance of fertilisation happening “naturally” – for example, if there are problems with sperm number, shape or movement.

The model used medical records from a UK population-based cohort study that collected data from couples who had undergone IVF or ICSI, including their biological characteristics and treatments.

Modelling studies like this one are useful for estimating potential outcomes, and could be helpful for both doctors and patients.

However, many different biological, health and lifestyle factors could influence the success of assisted reproduction, so this model may not necessarily be able to give definite answers.

Medical records of all complete IVF and ICSI cycles were collected from the Human Fertilisation and Embryology Authority (HFEA) in the UK.

The data used in this study was taken from 113,873 couples who started their first ovarian simulation between January 1999 and September 2008 using the woman’s own eggs and partner’s sperm, until exposure to IVF stopped in 2009.

Using this information, the researchers estimated the cumulative chance of a couple having a first live birth after having up to six complete cycles of IVF.

Overall, 43% of the couples had a successful live birth over six complete cycles of IVF or ICSI.

As may be expected, odds also decreased with the increasing age of the woman, the length of infertility, male factor infertility, and in couples who had not had a previous pregnancy.

In the post-treatment model, after a fresh embryo transfer the odds of a live birth increased by 29% with the greater number of eggs collected.

This doubled in cases where frozen embryos were used. Odds decreased by 9% if ICSI was used.

The researchers concluded: “We have estimated the individualised chances of having a live born baby over a complete package of in vitro fertilisation (IVF) or intracytoplasmic sperm injection (ICSI) treatment at two time points.”

They added: “In couples embarking on IVF or ICSI, we found that increasing age of the woman (from 30 years) was far the best predictor of live birth.

“After transfer of a fresh embryo in the first complete cycle, aside from the woman’s age, increasing number of eggs collected and the cryopreservation of embryos were the next best predictors.”

This study aimed to develop a model that could predict the chances of a live birth over multiple cycles of in vitro fertilisation (IVF) or intracytoplasmic sperm injection (ICSI).

The model used a large quantity of data taken from reliable UK medical records belonging to couples who had previously undergone IVF or ICSI.

The model also benefits from being able to account for a large number of personal and treatment characteristics.

The researchers developed two models for couples in both the pre-treatment and post-treatment phase of treatment cycles.

They hope this online tool will serve as an aid for couples to shape expectations about what their overall chances are of having a baby after IVF or ICSI treatment, as well as allowing couples to make more informed decisions about their treatment.

Although this is potentially very useful for both doctors and patients, it’s important to bear in mind that every couple will have a different experience – models, no matter how sophisticated, are not necessarily able to reflect what happens in reality.

And this tool includes very broad questions – for example, it asks if you have male factor infertility or tube problems. As such, it’s not possible to add in your own specific data on factors like which fertility problem you or your partner may suffer from.

If you’re considering having fertility treatment, you can increase your chances of conception – whether you’re woman or man – by quitting smoking if you smoke, sticking to the recommended alcohol intake guidelines, and achieving or maintaining a healthy weight.

Get more advice about the factors that can affect your fertility and treatments for infertility.