Pregnancy rate continues to rise among women aged 40 and over

Pregnancy rate continues to rise among women aged 40 and over 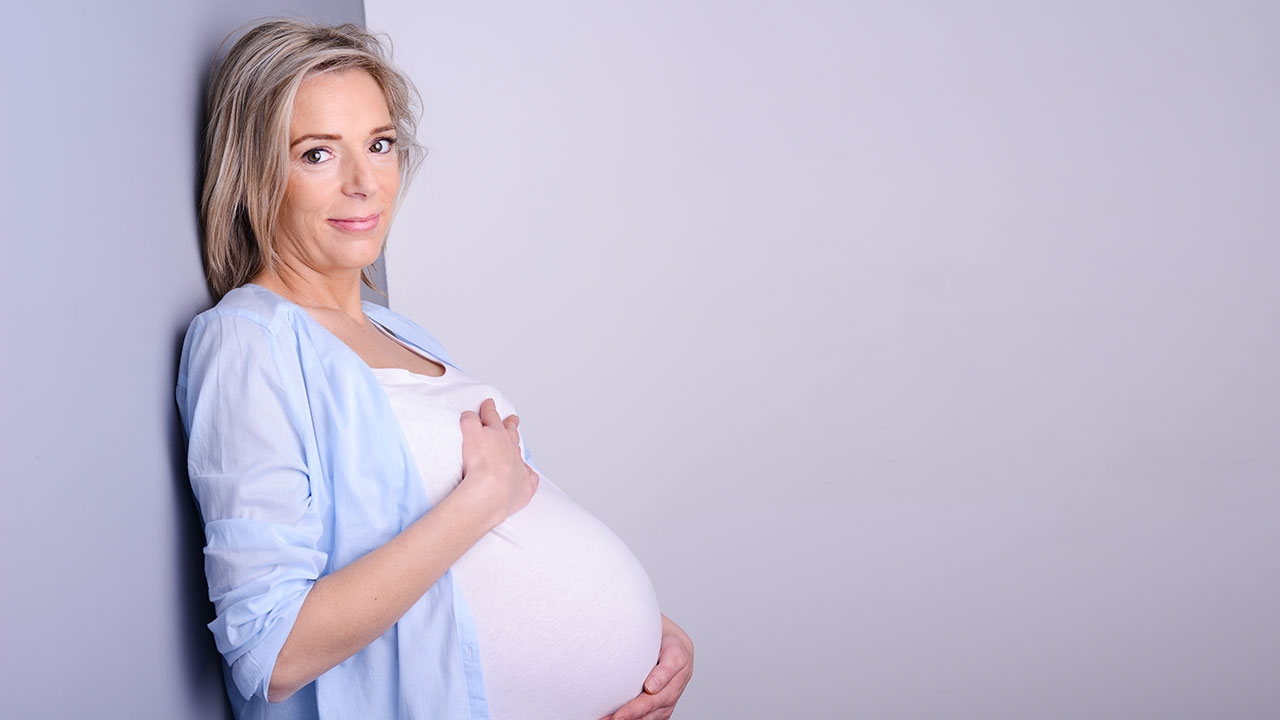 The pregnancy rate among women aged 40 and over continues to rise, according to new figures.

Data from the Office for National Statistics (ONS) shows that while conceptions on the whole are falling, older women are bucking this trend.

The conception rate among women aged 40 and over has been climbing year on year since 1990.

And for the second year running, this was the only age group to see an increase.

However, figures on abortions showed a rise among all age groups apart from the under-16s.

In 2017, the majority (58.7%) of all conceptions in England and Wales were outside marriage or civil partnership.

The ONS said women are putting off having children until they are older due to a variety of reasons including increased access to higher education and more women working.

The “increased importance of a career” is also a factor, as is delaying due to uncertain labour market conditions and housing, the ONS said.

“Rates of conceptions leading to legal abortions to women over 25 have been climbing continuously during the last decade, which might be indicative of an unmet need for contraception.

“What underpins this issue is the need for comprehensive sexual and reproductive healthcare services that cater to the changing needs of women across the life course and are available throughout the country.

“Older women are spending more years of their lives managing their fertility and have been particularly affected by a fragmented women’s health commissioning system.”