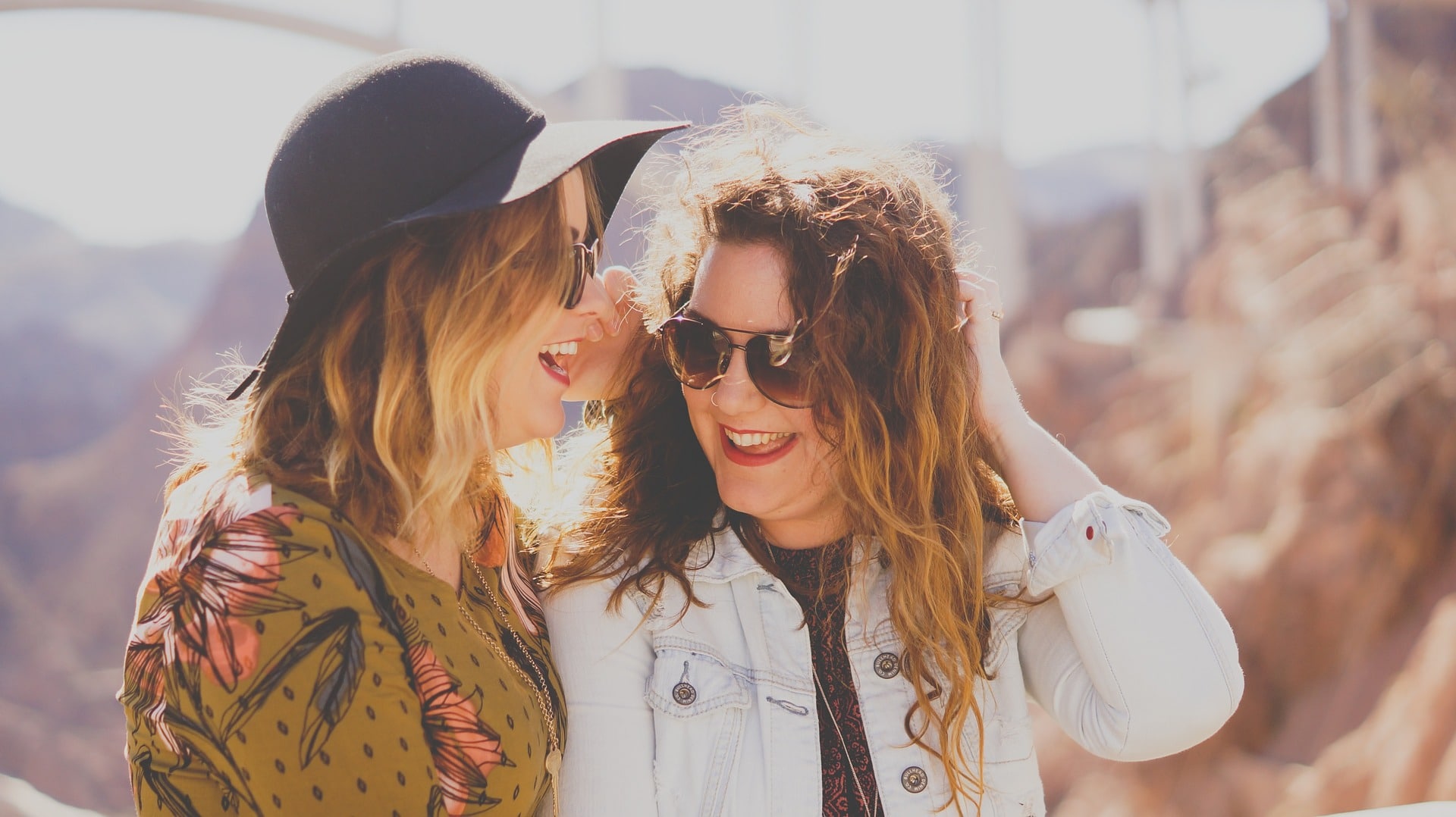 Record numbers of single women and same-sex couples are using IVF and donor insemination with the fertility treatments becoming more popular than ever, data suggests.

A new report from the Human Fertilisation and Embryology Authority (HFEA) shows a steep rise in the last decade across the UK in women outside heterosexual relationships seeking help to have a child. Between 2016 and 2017, IVF and donor insemination for women in female same-sex relationships rose by 12 per cent to 4,463 cycles, while there was a 4 per cent rise among single women to 2,279 cycles. Treatments for surrogates rose by 22 per cent to 302 cycles.

The report comes as increasing numbers of NHS clinical commissioning groups (CCGs) are cutting back on their IVF provision. Official guidelines state women under 40 should be offered three cycles of IVF treatment on the NHS if they have been trying to get pregnant for two years or they have not been able to get pregnant after 12 cycles of artificial insemination.

The report also looked at egg freezing, such as for women wanting to delay having a child or due to cancer treatment – the fastest growing fertility treatment type, with a 10 per cent jump in cycles since 2016 to 1,463 in 2017. In 2017, most egg freezing was among older women with just 33 per cent in the under-35s.

Overall, 20,555 babies were born as a result of fertility treatments carried out in 2017. The data showed that the average birth rate for women of all ages using their own eggs reached 22 per cent per cycle. One in 10 fertility treatment births are for twins or triplets, down from 24 per cent in 2008.

“We are seeing a gradual change in the reasons why people use fertility treatments, which were originally developed to help heterosexual couples with infertility problems.

While the increases in same-sex couples, single women and surrogates having fertility treatment are small, this reflects society’s changing attitudes towards family creation, lifestyles and relationships and highlights the need for the sector to continue to evolve and adapt.”

“While uptake rises, the availability of NHS funding continues to fall. Infertility is a real disease, recognised by the World Health Organisation, and it should be treated just the same as any other. The reality is that infertility has been sidelined and that represents a false economy.

The costs to the NHS of not treating infertility are significant, particularly in regard to the impact of infertility on mental health.”