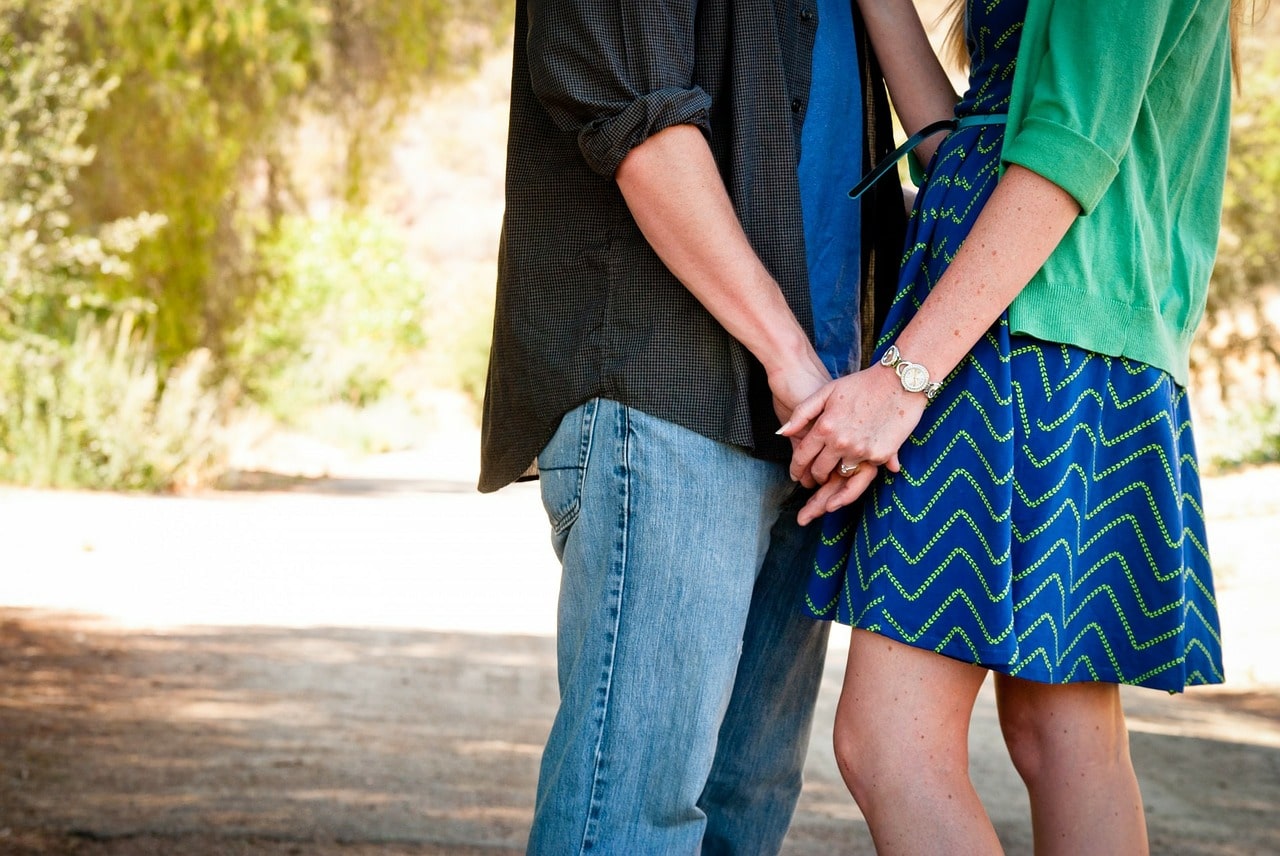 ‘Why can’t you just adopt?’

It is a phrase that is repeatedly aimed at one of society’s most isolated and misunderstood groups: those facing infertility. Time and again we hear those words, as though a magic formula has been found to sweep away years of trying, treatment and heartache. If only it were that simple; ‘just’ demeans the one in six couples facing infertility, it demeans the child now being described as second-best and it shows a woeful lack of comprehension as to the realities of the UK adoption system. There is just no ‘just’ in adoption.

Last weekend as I made my way to the Fertility Show, the newspapers declared that England’s adoption rate was falling because IVF had improved. I braced myself for the inevitable and ‘logical’ conclusion that wider society would draw: that those facing infertility and choosing treatment (a loaded concept at best) were selfish, that the choices had a direct correlation in causing adoption rates to fall. And that, of course, they should simply adopt.

Let me break down this message and have a look at the assumptions behind it.

IVF, I would argue, is not a choice at all in a simplistic sense. It is a medical solution to a medical need. Infertility is a disease of the reproductive system, not a lifestyle choice. The language of choice indicates options, the very thing that most people facing infertility feel they do not have.

But what of the first part of the story above, that adoption rates are falling? Certainly, this is true, and it comes at a time when there is an increase in numbers entering the care system. Last year there were 72,670 children in care, yet only around 4350 were adopted that year. This is a wider social issue and needs to be addressed holistically. There is a huge gap between rich and poor in our society, at a time when austerity has also broken down so many of the structures that should be there to help those most in need.

The result, among many other things, is the breakdown in care, which leads to a rise in damaged families and, crucially, which hurts children. We should not be surprised at this equation; angered, yes, but not surprised. Children are finding themselves within a care system that has seen huge cuts at all levels of the service while coping with complex and complicated needs. Indeed, children living in the poorest areas were 10 times more likely to end up being taken into care.

It is this last point that I believe is the heart of the fall in adoption rates, rather than the rise in IVF cycles. The children so desperately in need of adoption today have various levels of trauma and additional needs. Their stories are complicated and often deeply upsetting. It is an incredibly specific family who can take that on.

To quote Krish Kandiah, director of the adoption charity Home for Good:

To return then to the ‘just adopt’ statement – we are talking about two very different issues and two very different types of family. As a mother of two IVF children and one adopted son, I know this is the case all too well. I know the enormous joy and hope that adoption brings, and I will never regret adopting our amazing, resilient, wonderful son. But neither will I see the decision as a ‘just’. Our lives are testimony to adoption being anything but simple or straightforward. Adoption has been the hardest thing we have ever been through and has tested us far beyond what we thought we could deal with. We have had to fight time and again for any state support and it has been exhausting.

What it hasn’t been is a ‘just’, a second best or an easy choice. All this, along with headlines such as the one last weekend, reduce an immensely complicated issue down to a false equation. The children within the care system and those facing infertility deserve more than that.